In addition to the Eastern Corridor’s four core projects, more than 180 smaller-scale roadway  network improvements were identified as part of Tier 1 planning efforts to further improve access, roadway connections and travel safety throughout the region. 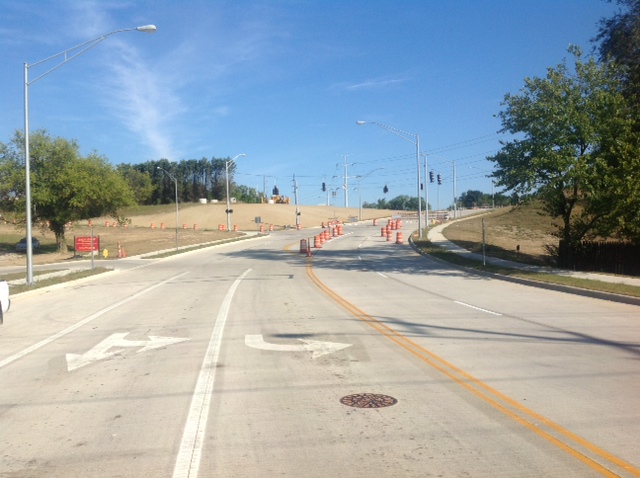 To date, nearly 70 percent of these TSM projects have been completed, are under construction or are undergoing active planning. Multiple projects are waiting for funding to become available or are being planned as future projects. Others have been incorporated into the core Eastern Corridor projects and several are no longer being pursued due to a lack of anticipated benefit or because other projects have addressed the need.